The Campus of Ponferrada held on November 9th the first workshops held during the week of science.

Led by the SALBIS research group and directed by the nursing department, the workshops have tried to promote the responsible consumption of alcohol in the adolescent population and the protection protocol and alert in case of emergencies.

The week of science is celebrated throughout the month of November in different countries of the world, in order that the institutions related to science, open their doors to the general population for scientific dissemination. 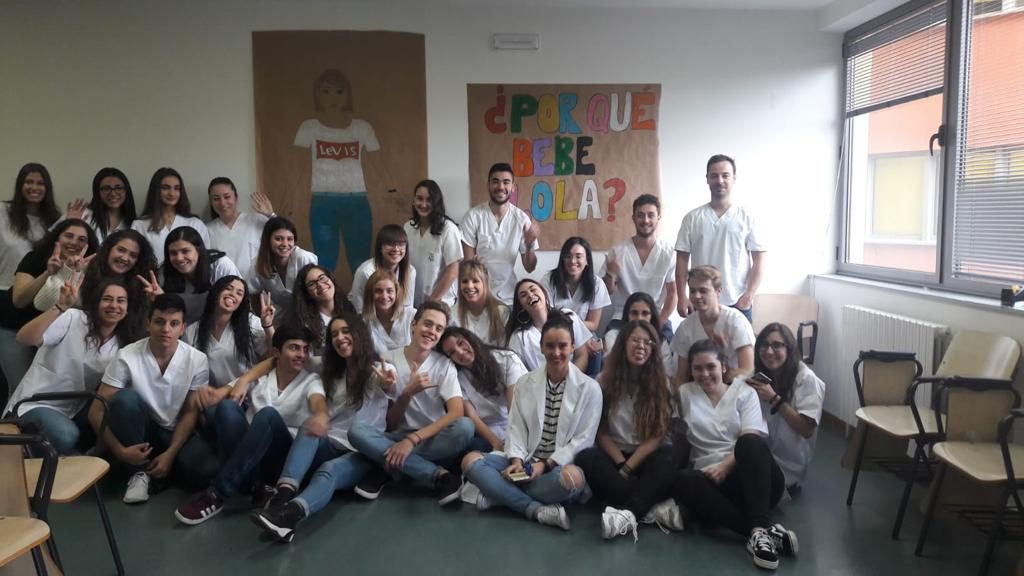 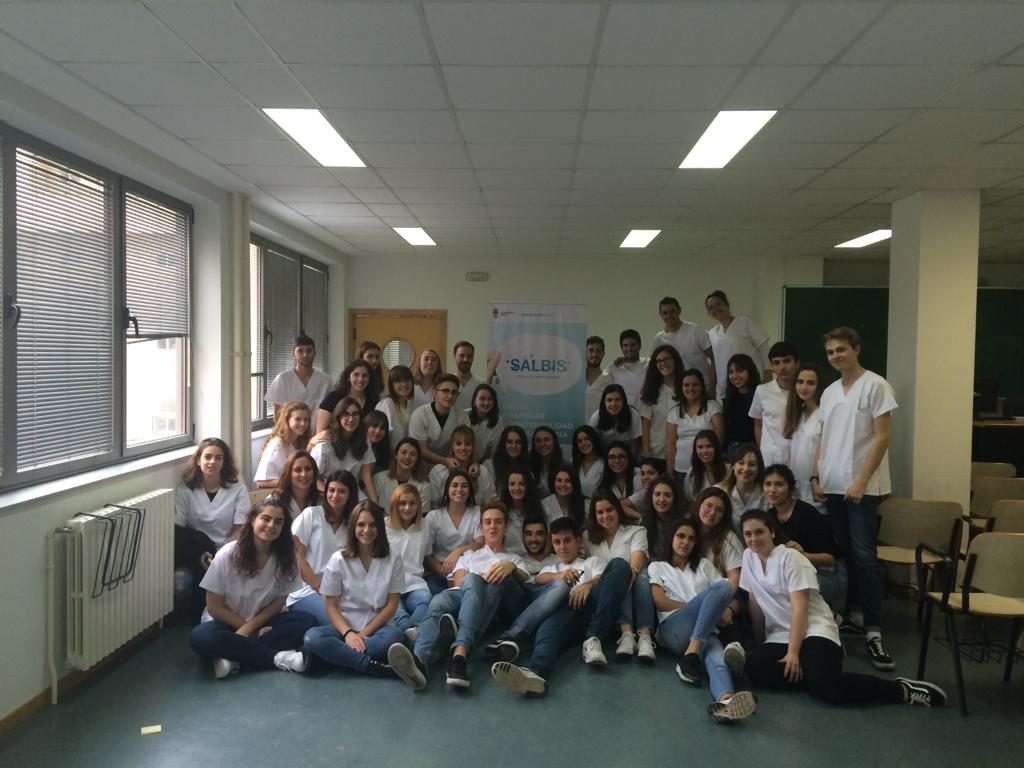 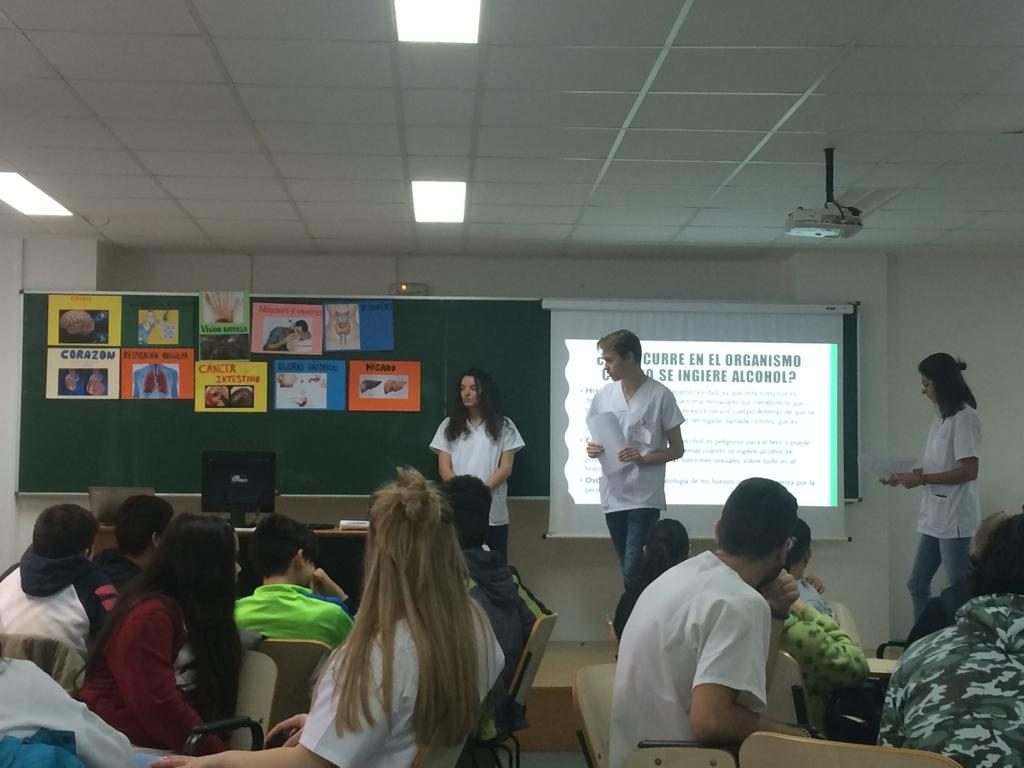