From February 24 to 26, SALBIS Research group was at the Nursing Connect International Nursing Conference held in Lisbon (Portugal). María López (University of Valladolid), Roser Fernández (University of Cantabria) and Néstor Serrano (University of Southampton) were part of the panel discussion, “Social Network Analysis (SNA) and Nursing”. Pilar Marqués organised this panel to disseminate the perspective of SNA to an international nursing audience and the idea of ​​creating new “networks”. Eventually, she could not attend due to last-minute personal reasons, just like Enedina Quiroga.
The presentation was a success, arousing the curiosity and interest of the attendees. Thus, new networks were built that showed their enthusiasm in this line of research, including academics from Sweden, the United States, the Philippines or Turkey. The structural approach, the research question, visualisation and mixed-methods and the application of social networks in obesogenic-related practices were the topics presented during the panel’s discussion hour, which ended with its corresponding round of questions.
This conference was a new opportunity to communicate in English and continue to expand horizons that will allow us to continue growing as academics and, above all, human beings. Hopefully, it has become a motivating element to keep breaking language barriers and improve the use of this second language within the academic context.
“One language sets you in a corridor for life. Two languages open every door along the way” Frank Smith
Until next time… 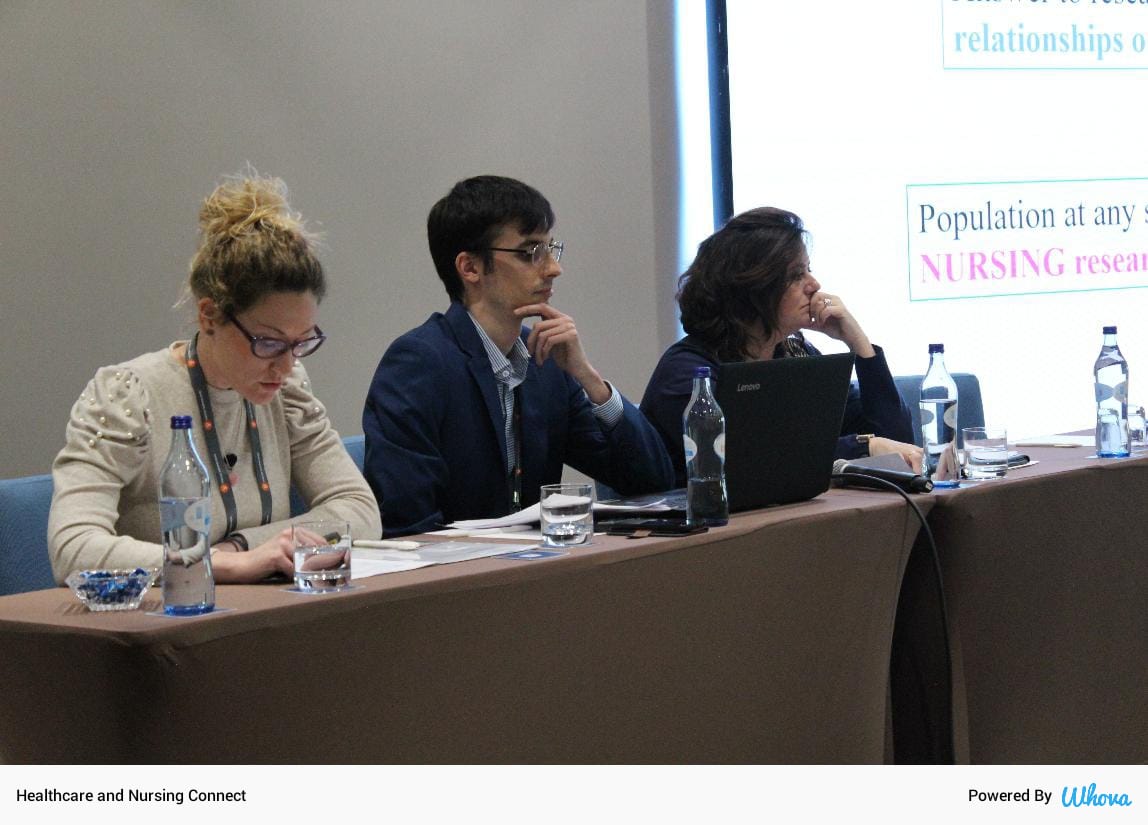 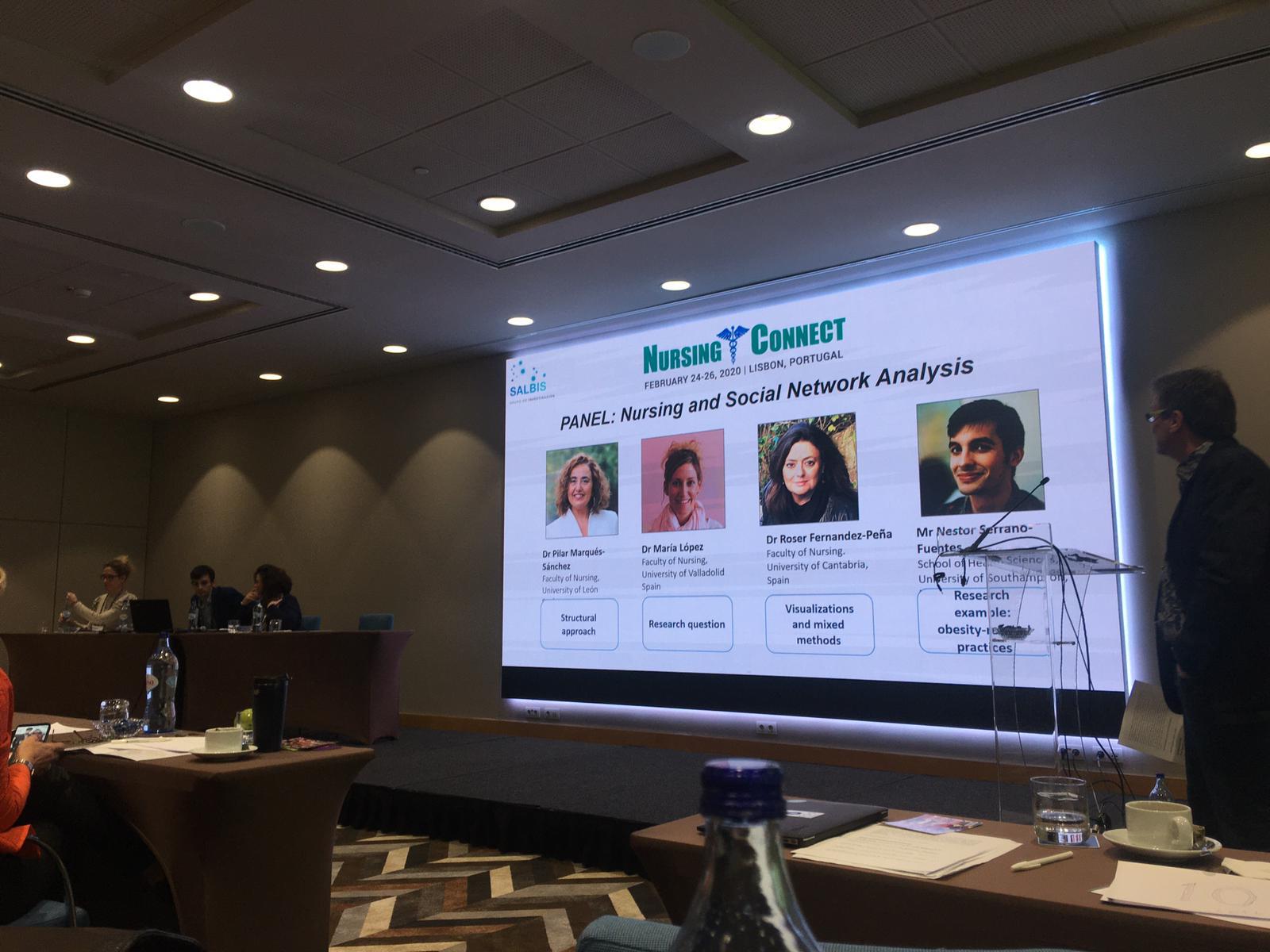 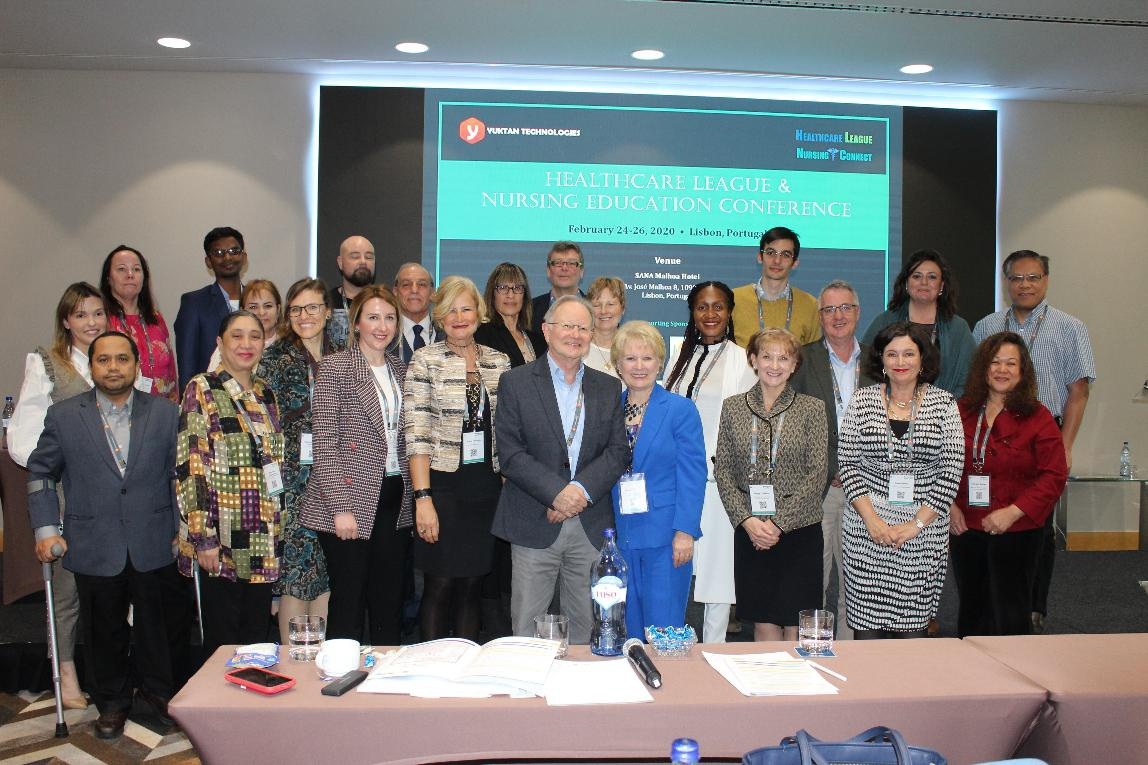