Last week, during the 4th and 5th of April, our partners José Enrique Bayón and José Alberto Benítez traveled to Covilha thanks to ILDEFE within the project “Espacio Talento Joven” with funding from the Spain-Portugal Cross-Border Cooperation Programme, POCTEP. In this trip they coincided with other researchers from the University of León, among them, researchers from the group TAFI3D, from the institute INBIOTEC and researchers from the Inmunobiology of Transplantation, as well as coinciding with some workers and directors of companies based in León.

On Thursday and Friday, José Enrique and José Alberto held meetings with different researchers from the University of Beira Interior in Covilha, in the field of Health Sciences and Social Sciences. After these meetings, our colleagues hope to be able to create collaborative links between the SALBIS Group and different UBI researchers for future international and other research projects. 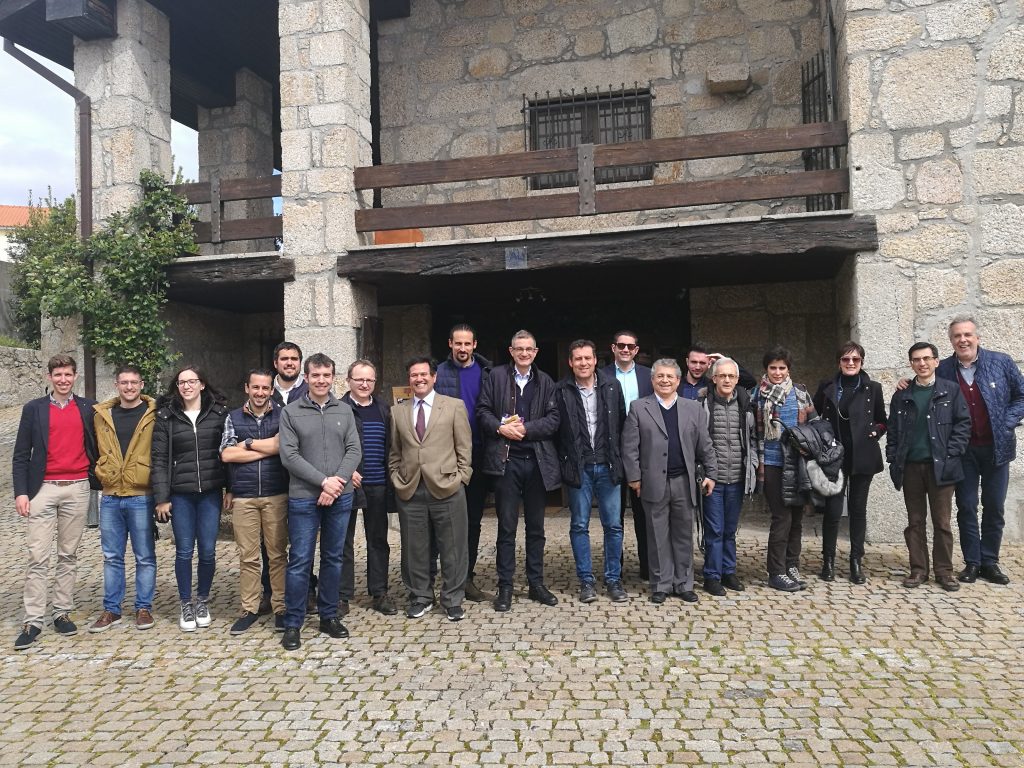 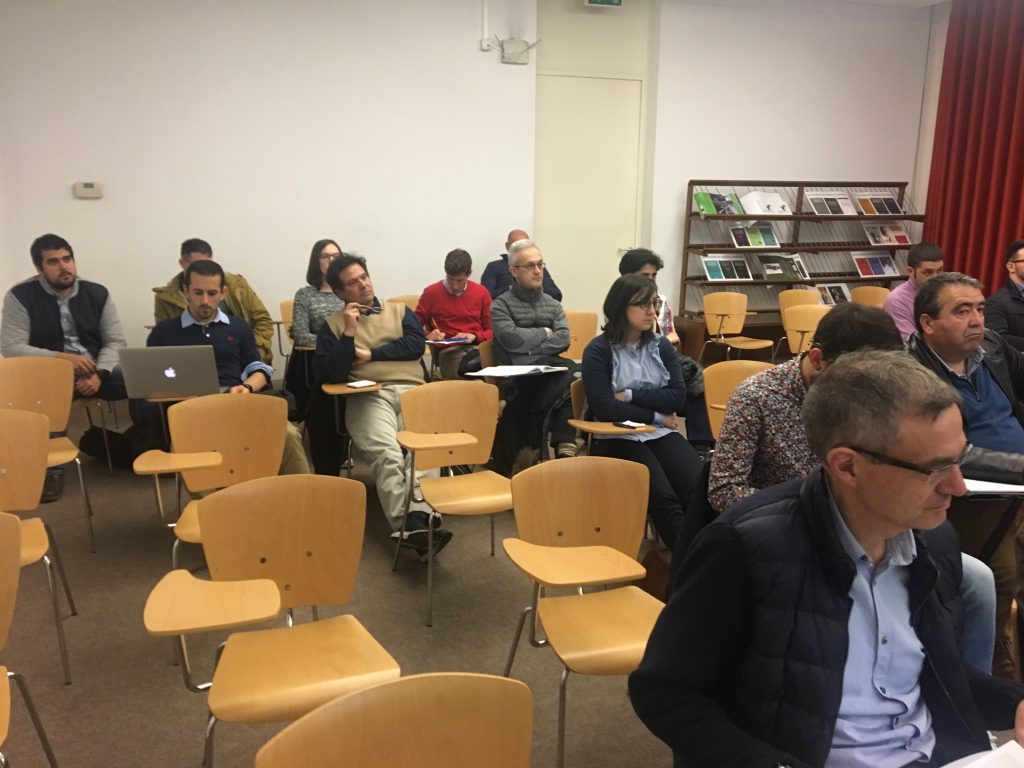 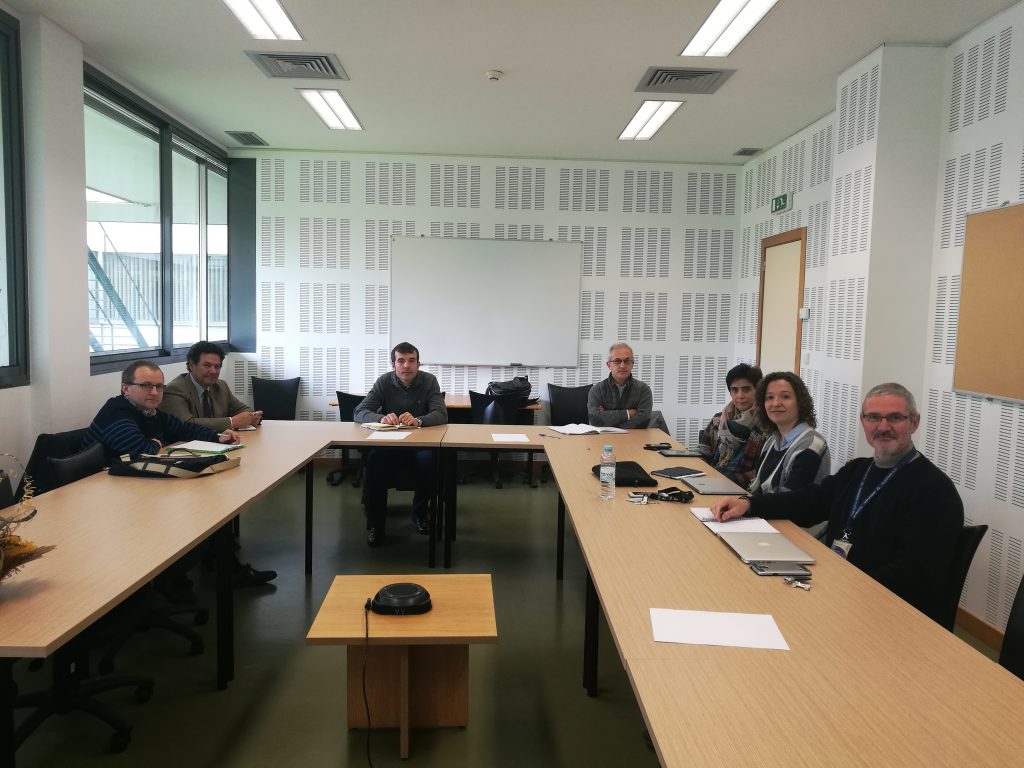