The talk “Women Engineers made in León”, organized by the SALBIS and SECOMUCI research groups, has closed the set of sessions organized by Universidad de León for celebrating the International Day of Women and Girls in Science. The Telecommunications Managing Director at Junta de Castilla y León, Victoria Seco, inaugurated the talk pointing out that “women are a key instrument in in science and technology”.

The Research Pro-Vice-Chancellor at Univerisdad de León, Carlos Polanco, also attended the talk, highlighting the great work that women researchers from Univesidad de León have accomplished within these special days.

Carmen Benavides and José Alberto Benítez have shown the research labour that engineers undertake within the SALBIS and SECOMUCI groups where, using Artificial Intelligence techniques, a number of applications are being developed for helping people with Autism Spectrum Disorder (ASD) or for detecting cybersecurity problems in the Internet of Things devices in our homes. 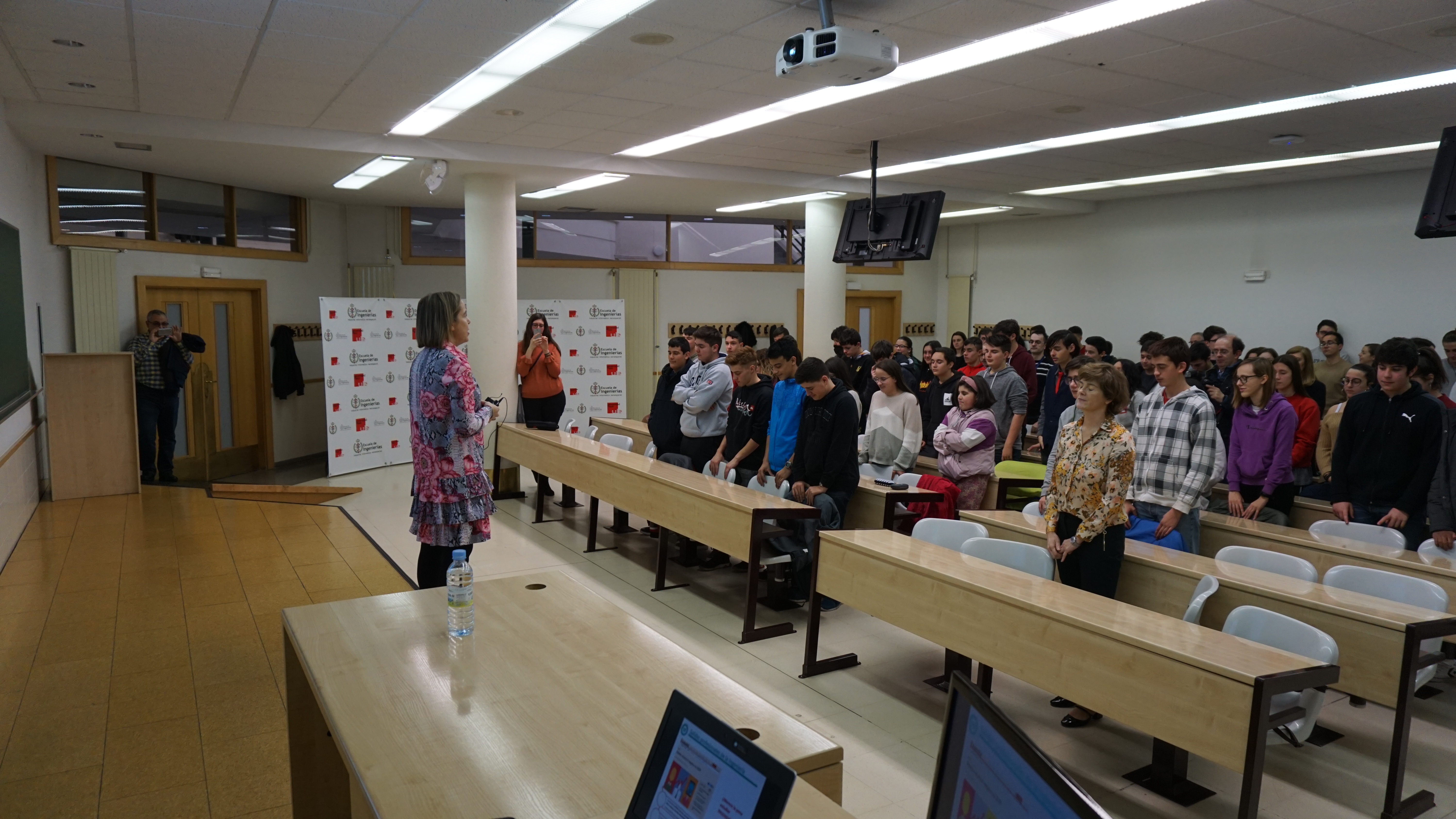 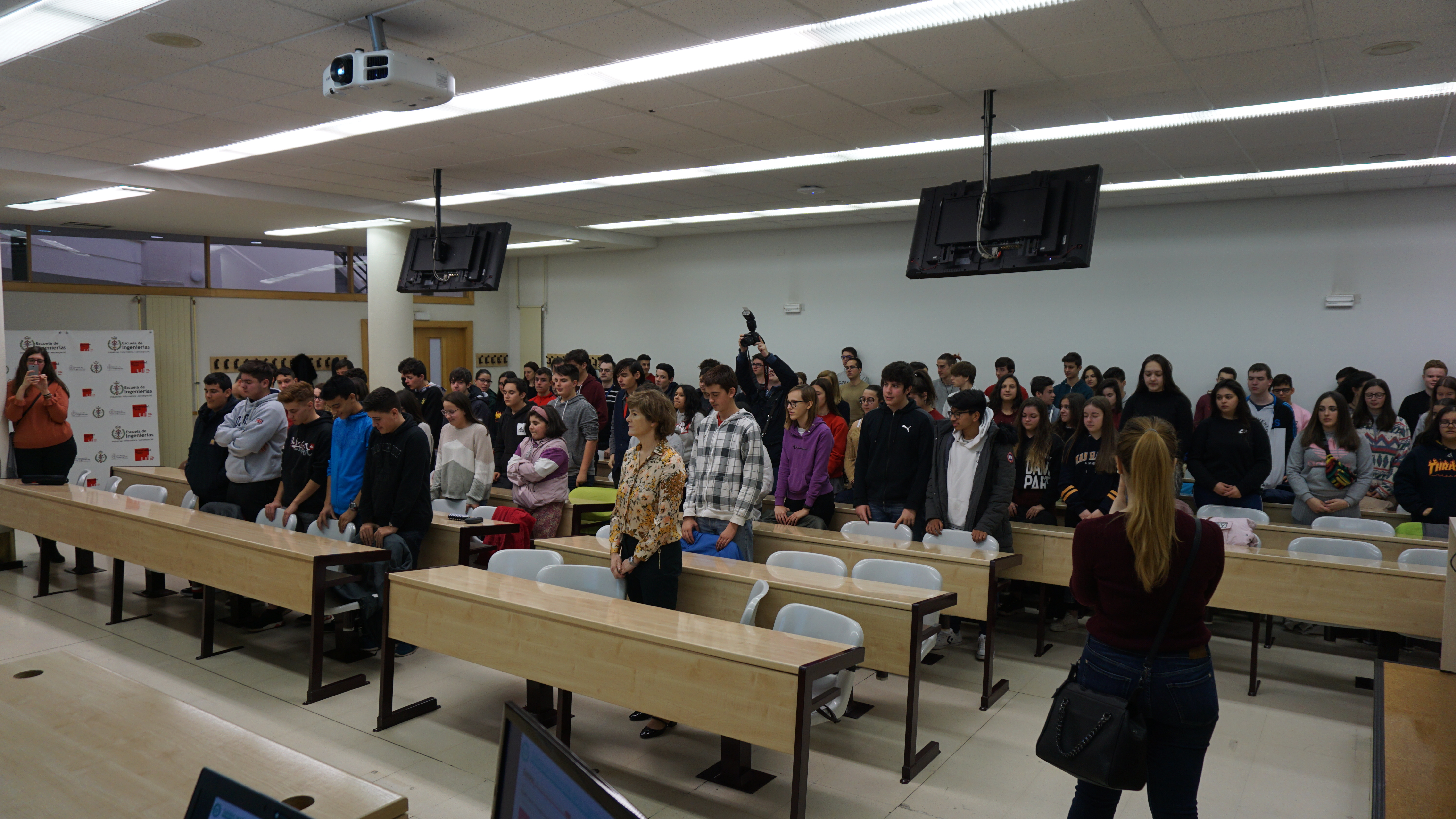 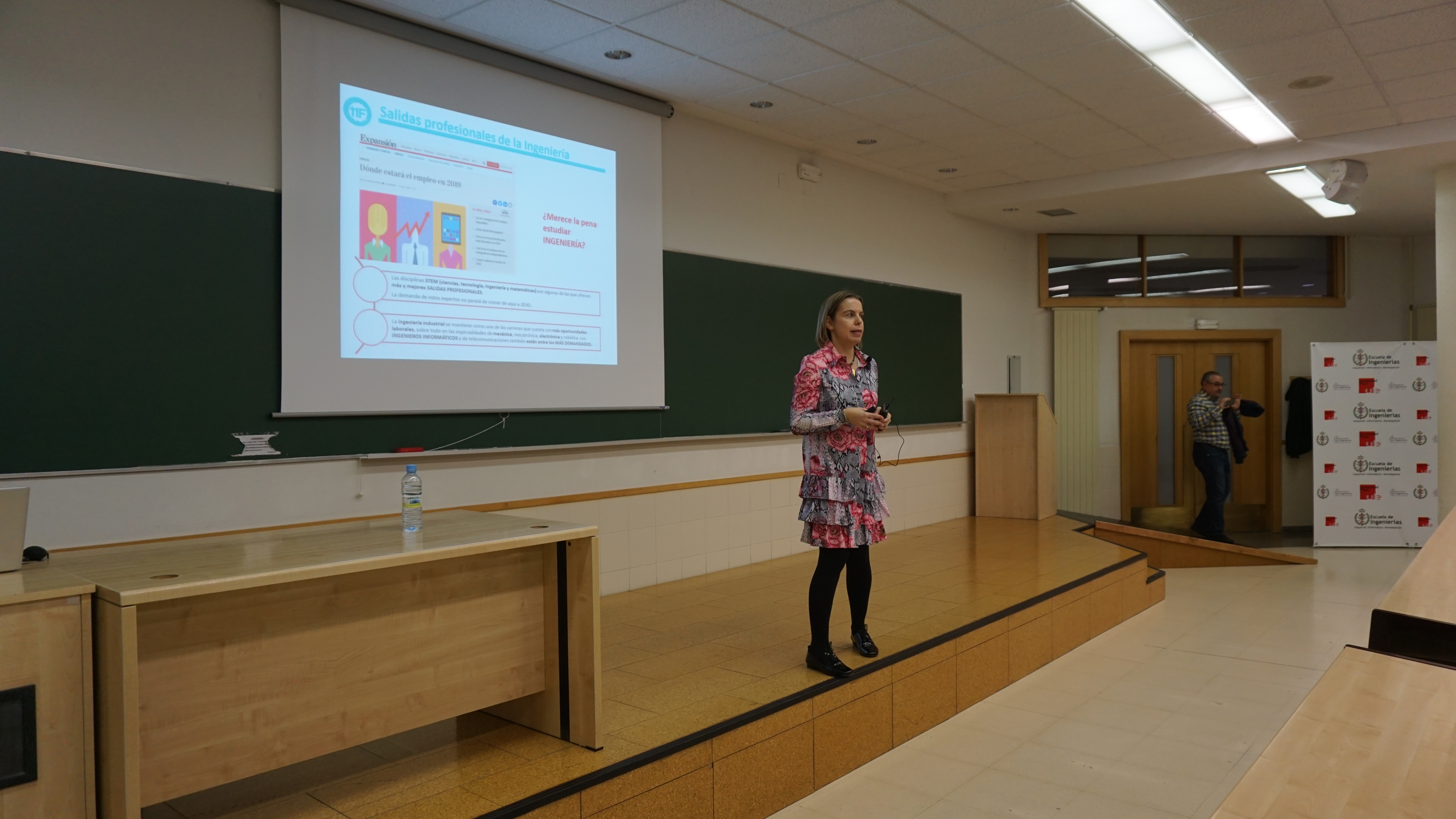 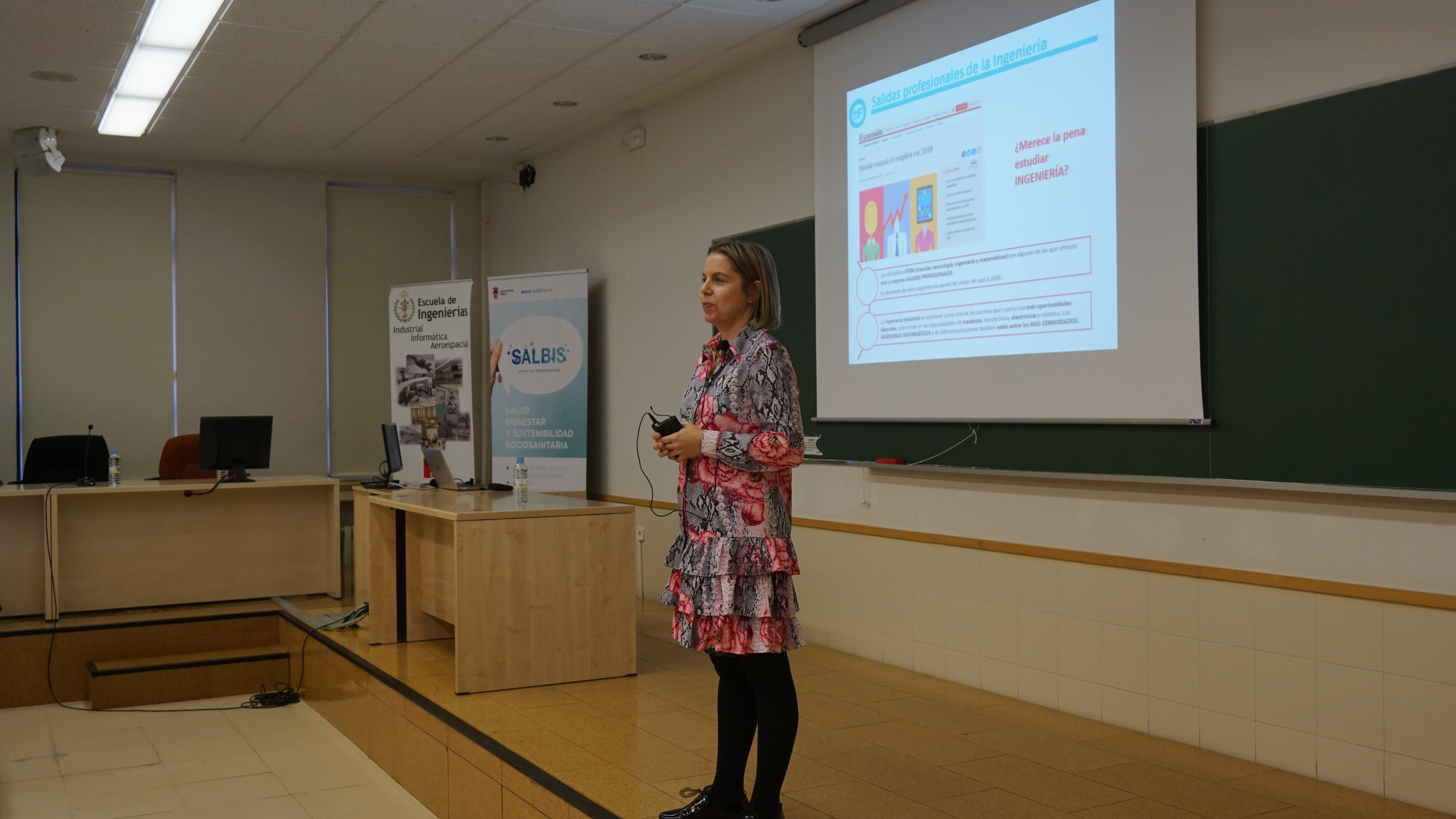 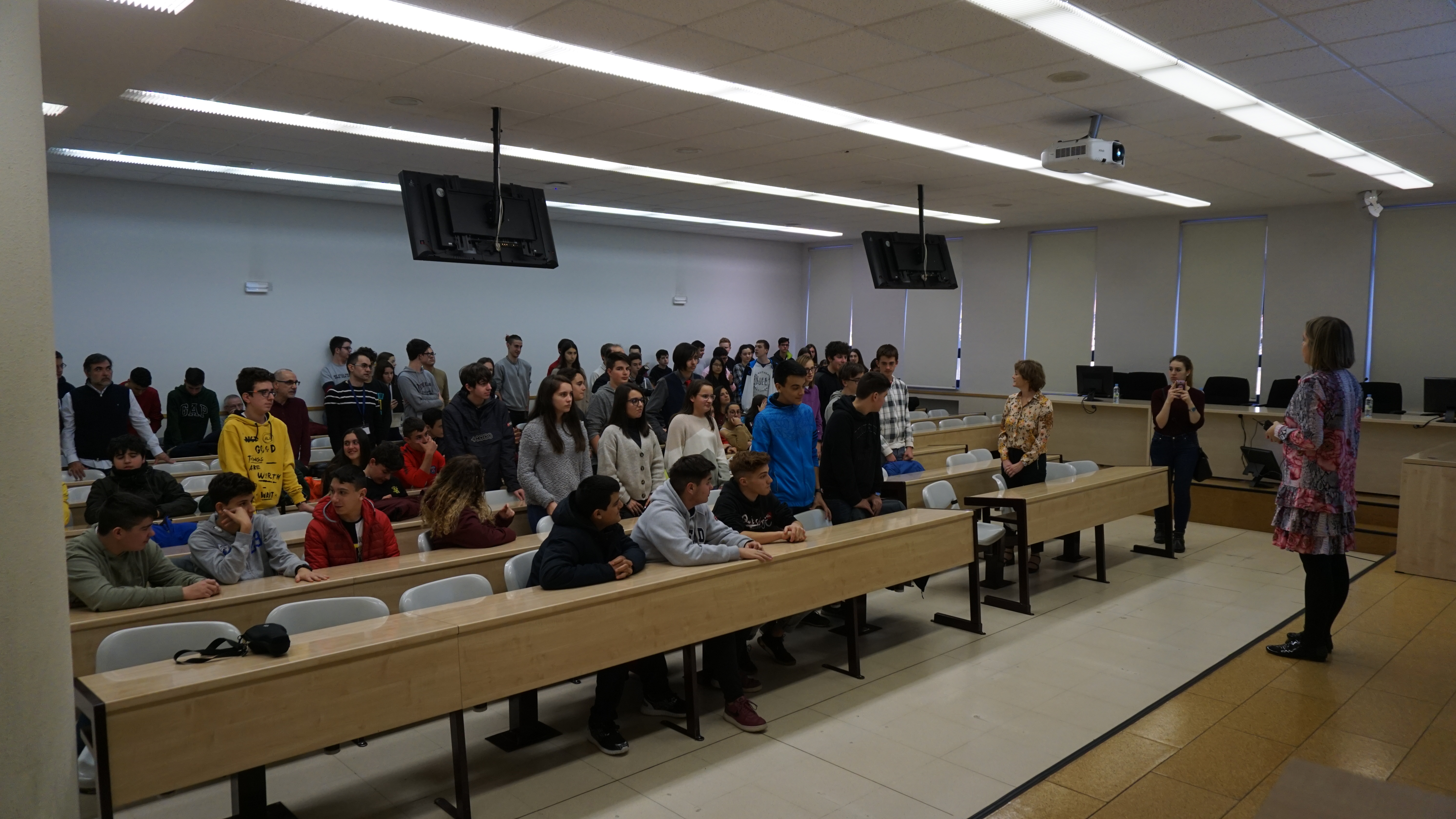 The talk “Ingenieras made in León” was also delivered at the Ornia Secondary School in La Bañeza yesterday where more than a hundred of kids of 3rd and 4rd level of ESO attended. 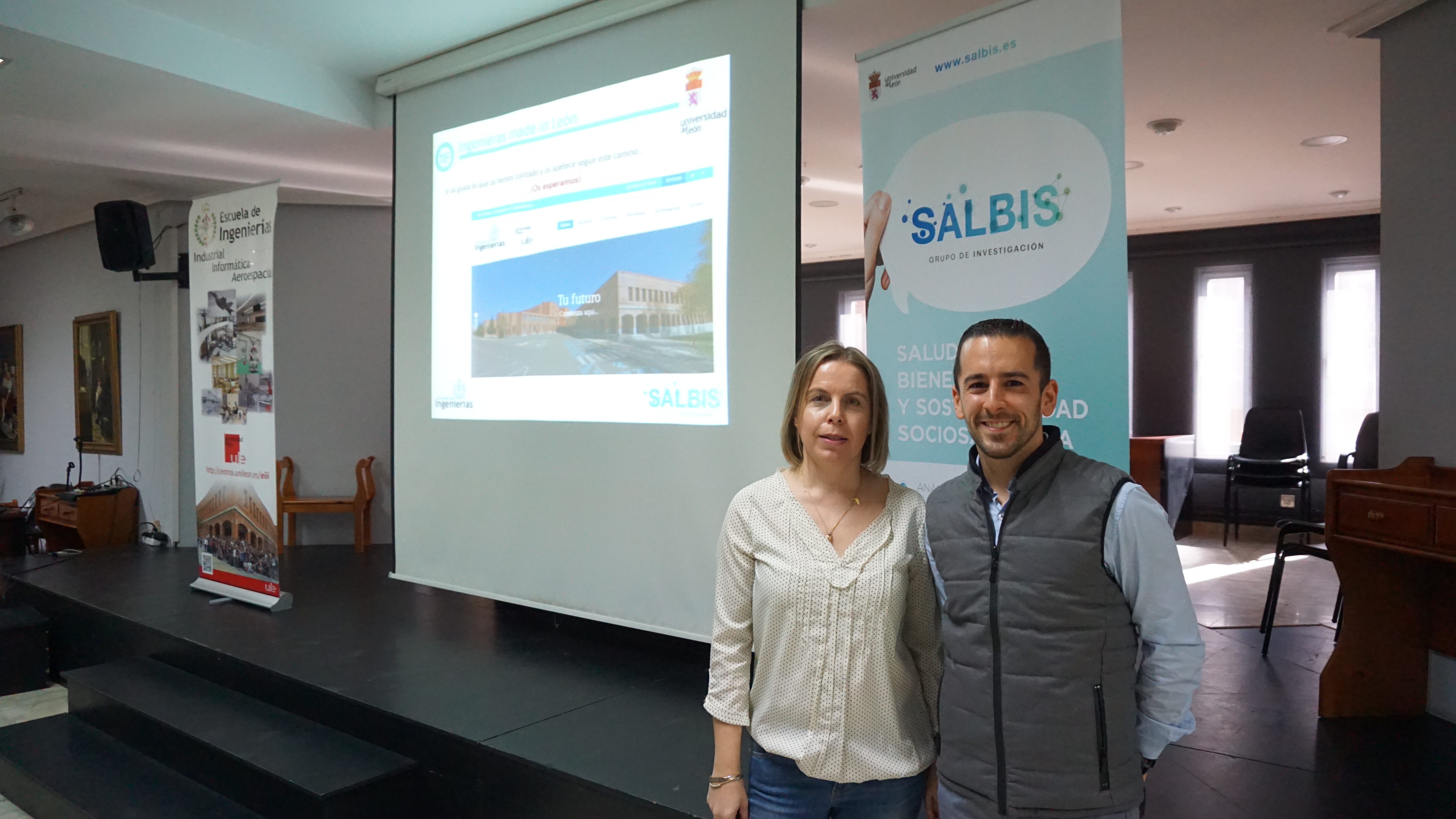 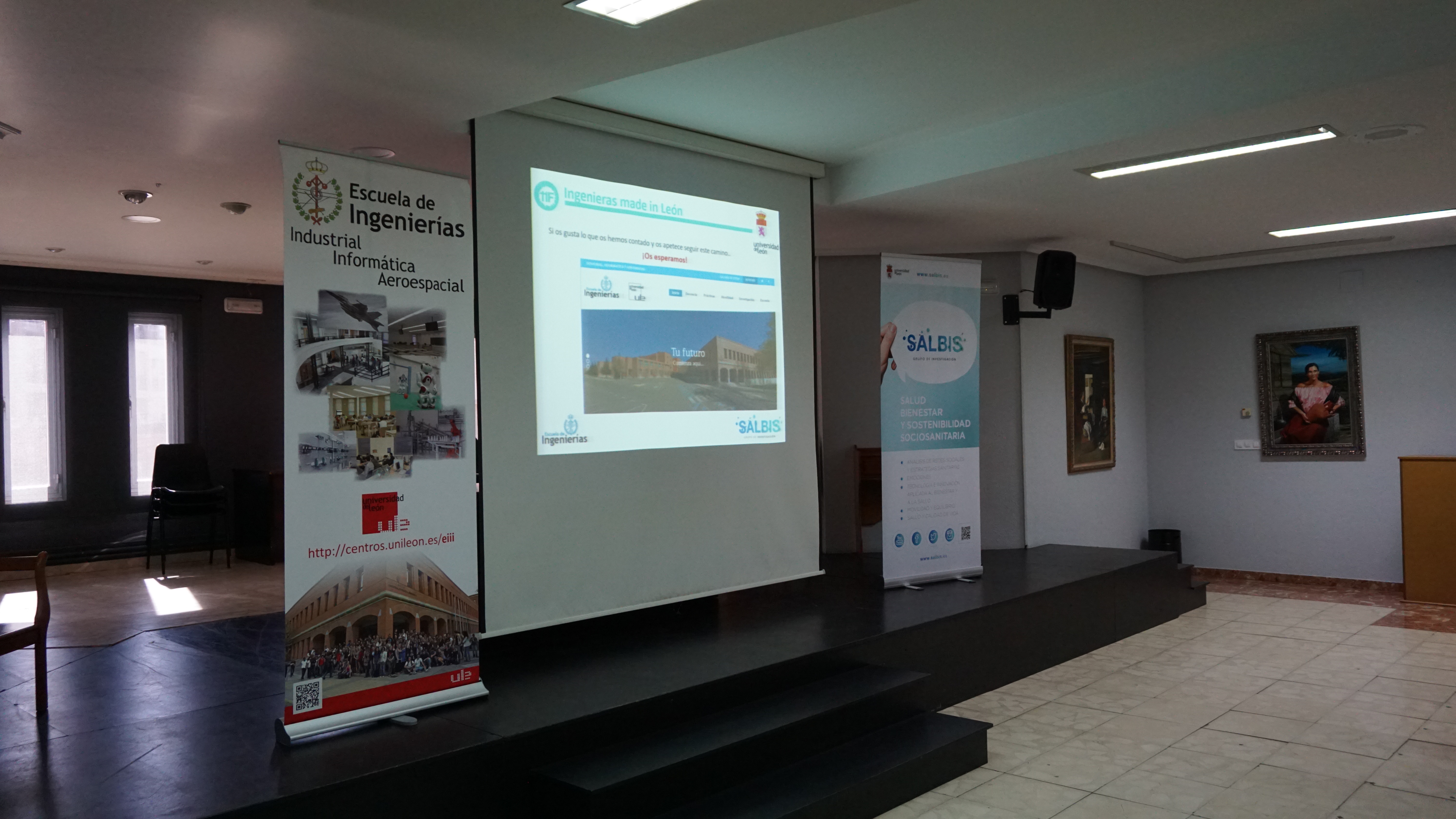 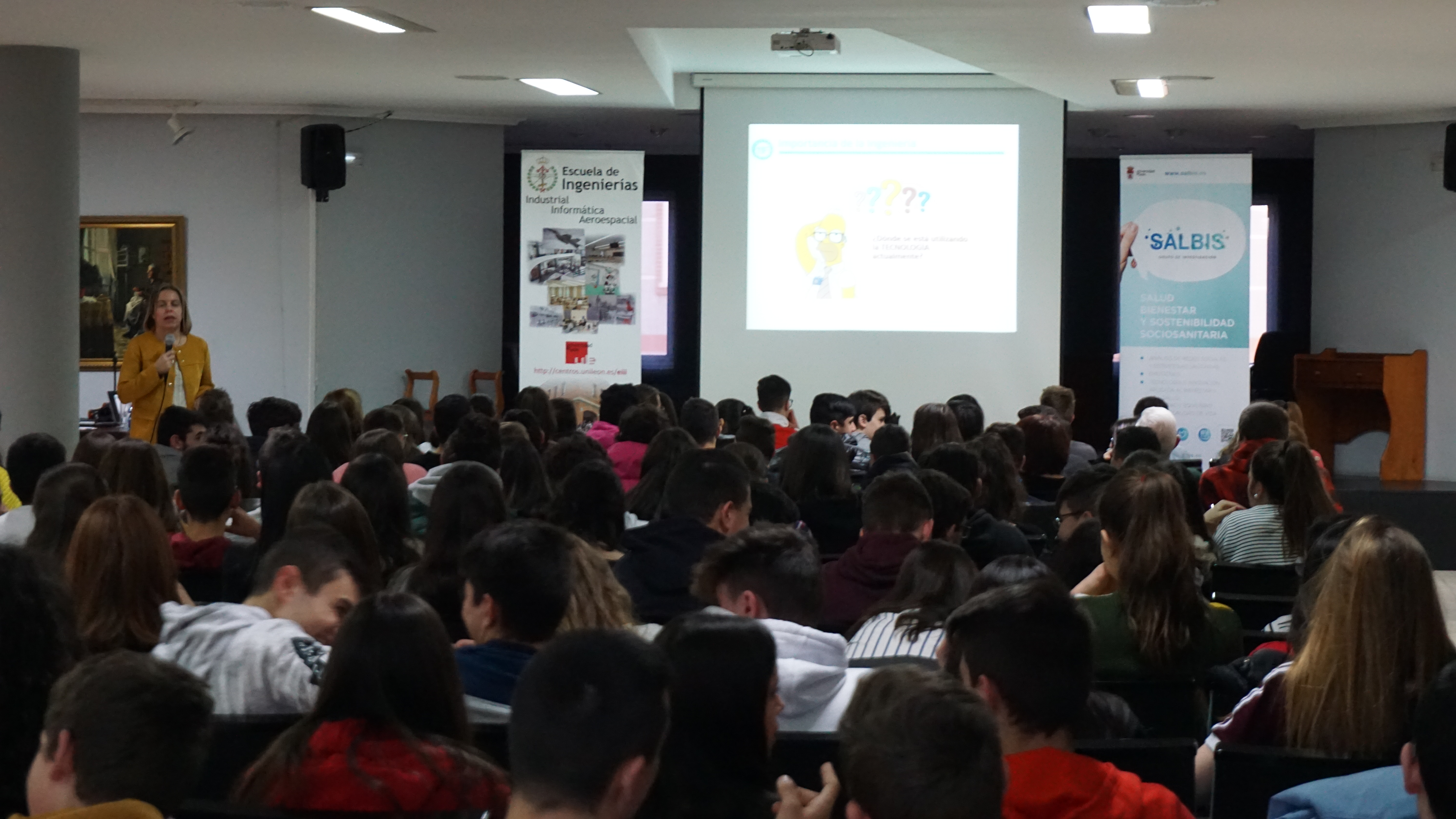 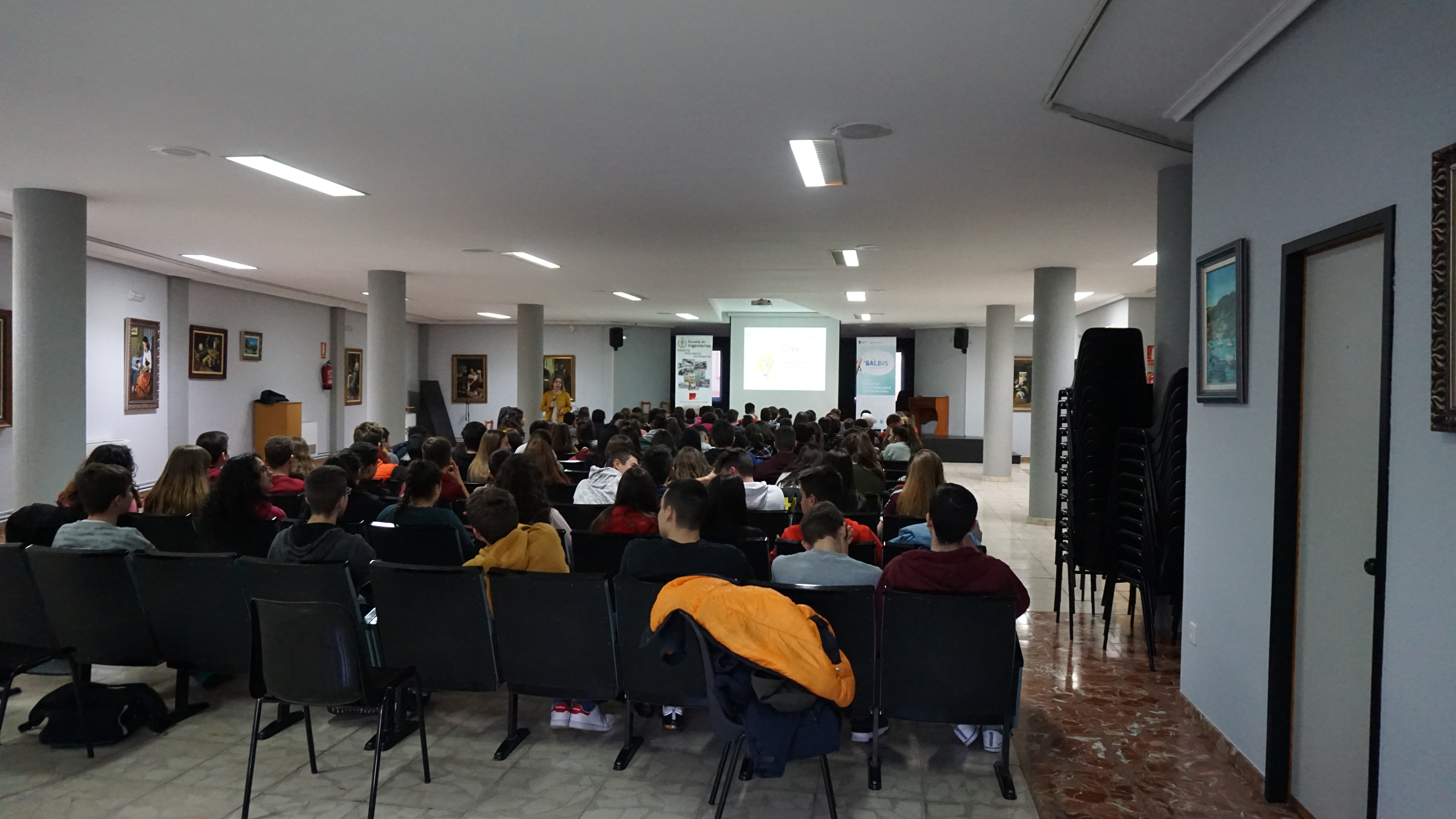 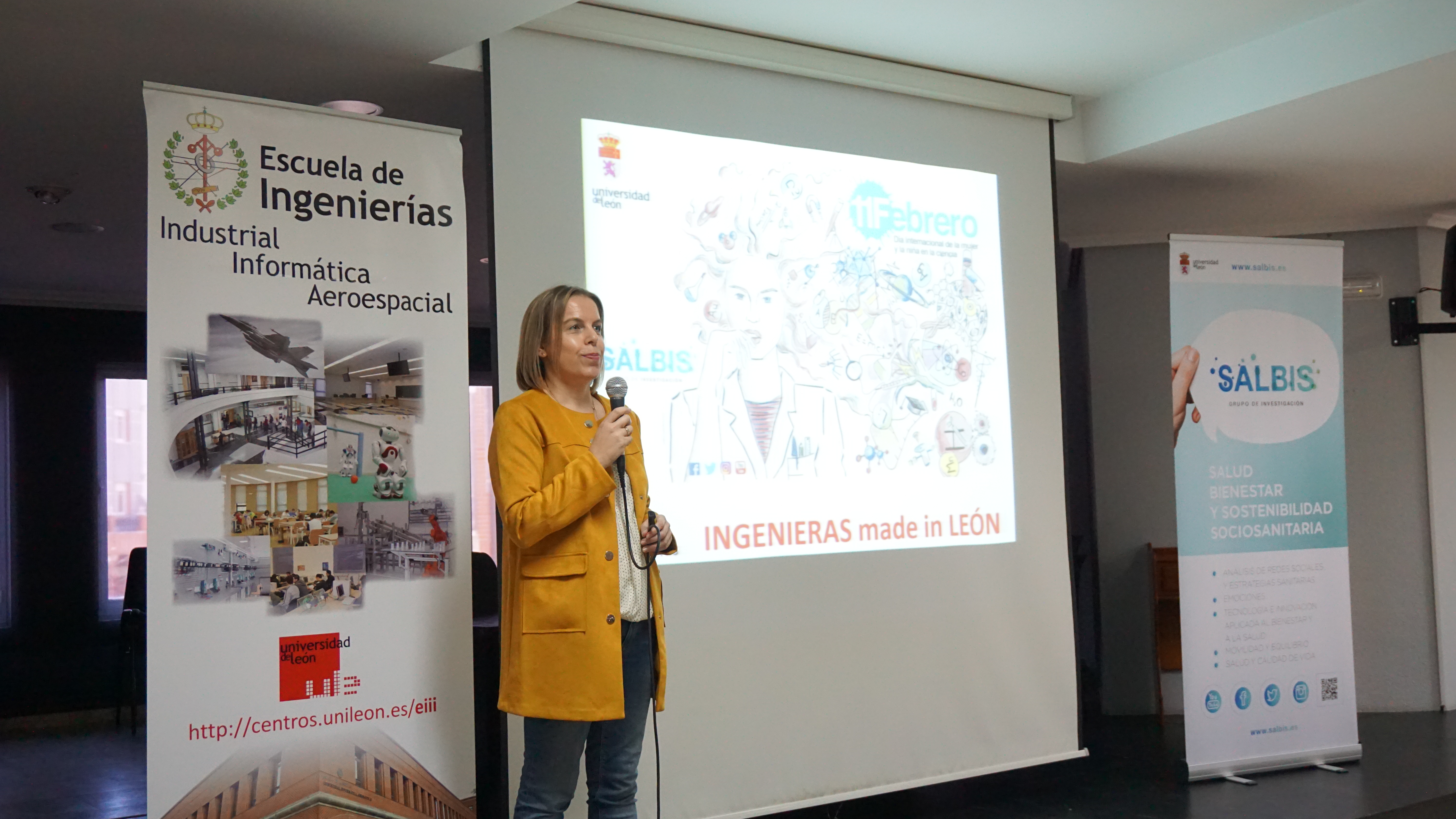